Last Sunday we held graduation ceremonies for the Class of 2022.  Our graduates have been busy making plans for college, tech schools, and jobs.  It is an exciting time in our seniors lives.

Not many graduates can say they are graduating having already started two businesses, but James Newton can. James founded an E-commerce website that sells jewelry nation-wide. NJ & Co is a legitimate, high quality, and affordable online jewelry store. This was his way of following in his family's footsteps, while adding a modern twist to a 108-year business. James has spent his summers working in his family's business, Newton's Jewelers, where he has learned the basics of jewelry cleaning and repair.

As his second business, James started Newton's Motorsports LLC. While in school, James worked as a part-time technician at Paul's Auto repair as part of his Franklin Technology Center auto-tech internship. In his free time, James likes to buy, refurbish, and sell cars as part of Newton's Motorsports LLC.  While James says he has lost count of his official total, he thinks he has probably refurbished and sold around 14 cars.

The result is he will be pursuing his goals by continuing to sell cars on the side, while also attending New Approach School for Jewelers in Arlington, TN and completing his Graduating Gemologist at GIA after completing New Approach. 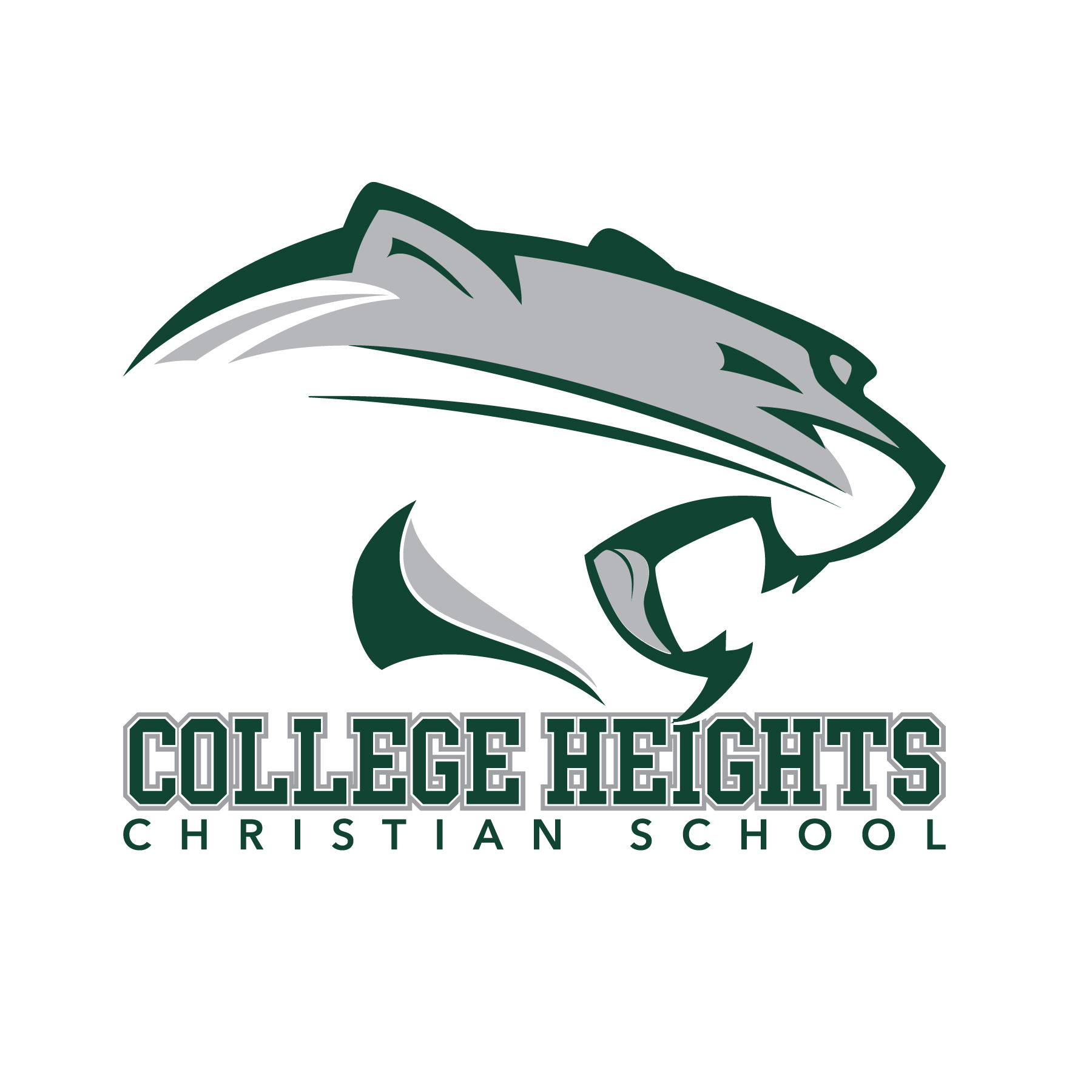 This is a post written by Katie Marsh on Facebook about the influence of a CHCS high school student on her son, an elementary student at CHCS.  Thank you to Katie for allowing us to also share it here.

Many of you have probably seen that our CHCS boys made it to the Elite 8 yesterday and lost in a heartbreaker of a game. What a team to watch, though! So fun. Seriously. The heart, the hustle, the camaraderie of the boys....they are a special group!

What many of you probably haven't seen though, is a little 9-year-old boy's heart that has been filled over and over again by the friendship and kindness of these high school boys, to him and particularly by Miller. Will started watching Miller Long play ball several years ago and Miller, in all graciousness and kindness, gave Will the time of day.  He gave him attention and friendship. It didn't take long for #24 to become not just a player he wanted to play like but a person he wanted to be like. I didn't realize until I became a parent what it can mean to both you and your child when someone "sees" your kid. Not just see past them but to take time to speak into them. And that's what Miller has done. Miller has put up with lots of texts from Will (with lots of emoji's) and yet he's texted back too many to count.

Miller was the first one Will wanted to text when he was baptized last year. Miller has driven out of the way multiple times on an early Saturday morning to watch Will play basketball. He taught him one on one on the court. But as often as we talk about Miller's basketball skills in our home, we more often talk about his character.  The picture posted here is one of my favorites from  church earlier this year where both boys' heads are bowed in prayer.  I snapped it because I saw Miller move first and Will quickly wanted to match his posture - down to his hands folded the same way. The apostle Paul said in 1 Corinthians, "Follow my example as I follow the example of Christ".

So, Miller, I guess what I want to say in this lengthy post is the Marsh clan is proud of your basketball achievements. They are impressive, no doubt. But it's your heart for the Lord that these parents are thanking God for and the impact it's had on their young 9-year-old impressionable son....and us.   We can't wait to se what all the Lord does in and through you! Basketball season may be done, but your season of kingdom influence as a man after God's own heart is only just beginning!