College Heights Christian School was established in 1978 as a private, non-denominational, not-for-profit school serving grades K-8. Beginning with the 1979-80 school year, one high school grade was added annually until the first senior class graduated in 1983. 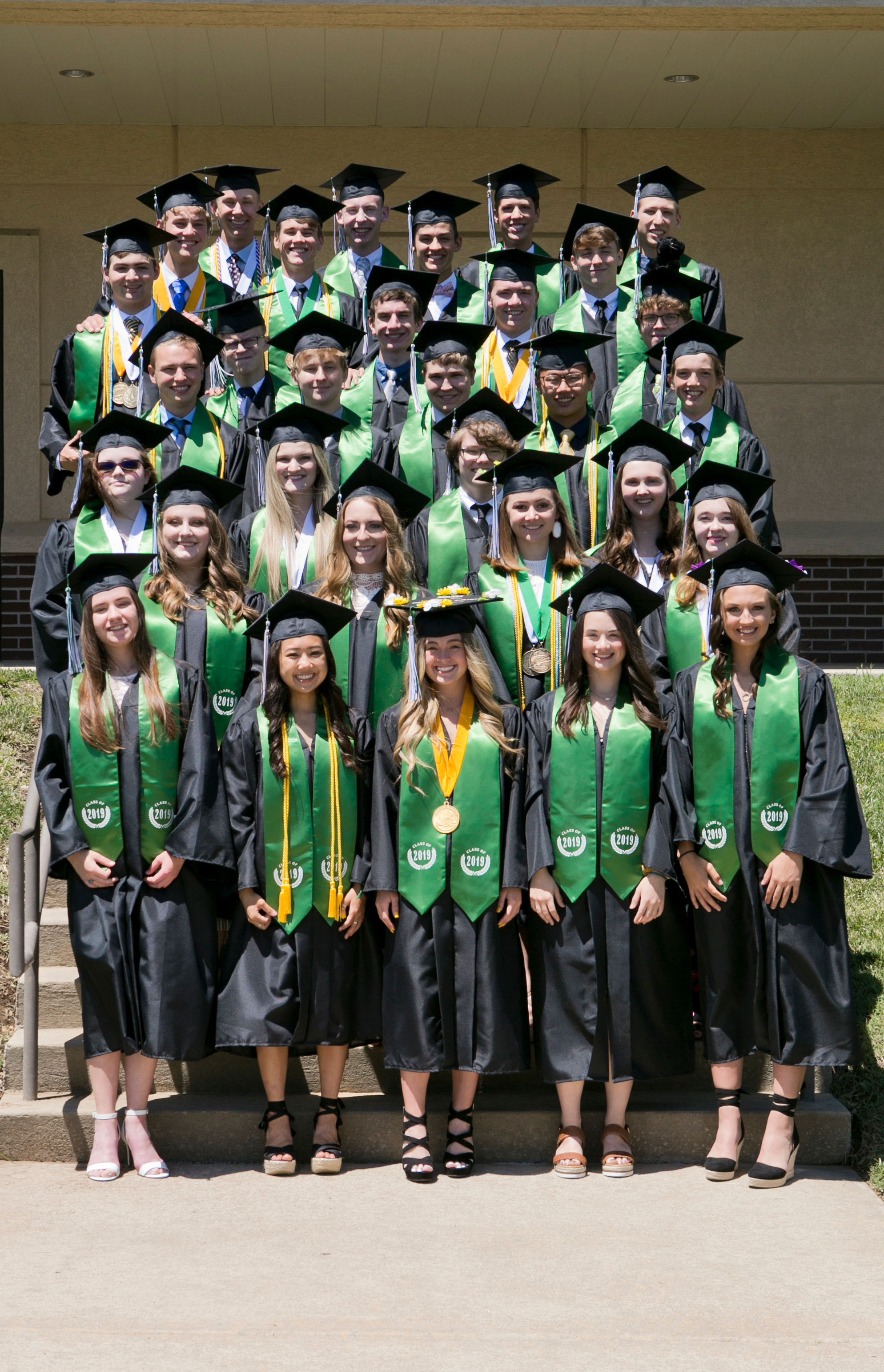 The facility has been enlarged four times. In 1980, the first addition was completed offering seven classrooms, a library, offices, and the gymnasium. By August 1990, the church expansion was completed making available to the school four high school classrooms, kindergarten space, and more offices. In January 1994, students moved into three new classrooms and a science lab. To meet the continued need for Christian education, two modular buildings containing four classrooms were placed east of the building in the summer of 1994, and an additional modular building was purchased in the spring of 1995. In January 1998, an expansion which included kindergarten space, high school classes, a computer lab, a band room, and a choir room was completed to address our continued growth and improved curriculum provisions. We continued to expand to meet our growing needs in the fall of 2003. The Lord again blessed us with the addition of 6 new classrooms and a conference room. In the fall of 2010, we added 5 new classrooms including a state of the art technology center and art studio. Due to church needs in 2019, the reorganization and remodeling of the current facilities resulted in the addition of three classrooms.

Enrollment has increased over the years from 78 in grades K-8, to approximately 550 in pre-school through twelfth grade. This increase shows that a Christ-centered educational program is needed in the community. We are very pleased that College Heights Christian School continues to meet that need.

Over seventy area churches are represented by our students, staff, faculty, and school board members. It has been a great advantage to the school to have so many from the community dedicate their time and services to Christian education.

The elementary and secondary programs are accredited by AdvancED, and we have been a member of the Association of Christian Schools, International (ACSI) since 1997.